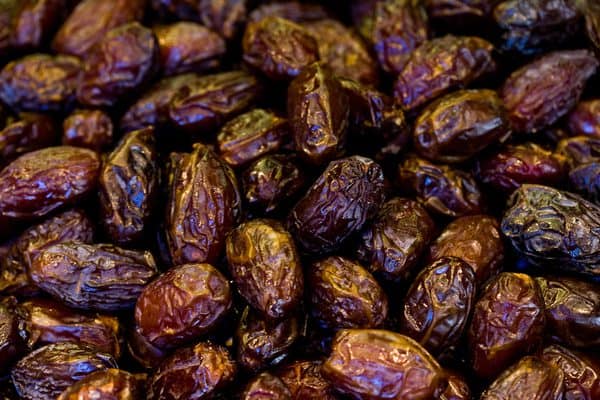 Dried fruits are great with oatmeal or in cookies and some even add them to salads. During wintertime especially, these may be more popular than regular fruits as they give you more of an energy boost and thus you may ask yourself: can cats eat raisins? Why not let them enjoy some of that delicious taste as well? Let us find out together if this is a good idea.

Fruits in general aren’t the best choice for a cat treat since they are carnivores and thus their digestion is adapted to meat. That being said, if you give them a bite of an apple they probably won’t have any problems afterwards so is the same true for raisins? Unfortunately no, these two fruits are miles apart for cats.

Dried fruits have a higher concentration of sugar and that means that they will increase the risk of obesity or diabetes for your cat. To add to that they aren’t even able to taste sweetness so they won’t enjoy these treats as much as we do.

It isn’t clear why, but dogs and cats seem to react very badly to grapes and raisins. Both of these can lead to acute kidney damage or even to kidney failure and that is even if they ate just a few of them. There hasn’t been too much research about this topic so the causes aren’t clear but it is suspected that a part of the fleshy area of the grape is what is leading to these symptoms. Since raisins have less water than grapes, they also seem to contain around four times as much of the toxic substance.

If you cat ate some raisins you shouldn’t wait for the symptoms to appear as this may take some time. Hours or even days have passed in some cases until the pet got sick. They may get diarrhea, start vomiting, lose their appetite or just look a lot weaker and in pain. If kidney are damaged they will probably drink a lot more water and go to the bathroom more often.

If you are certain that your cat is poisoned then a trip to the vet is the recommended approach but you can also try to make your cat vomit beforehand with a solution of hydrogen peroxide (around one teaspoon per ten pounds of body weight).

They are very dangerous for cats and can lead to problems so always keep them away from cats.