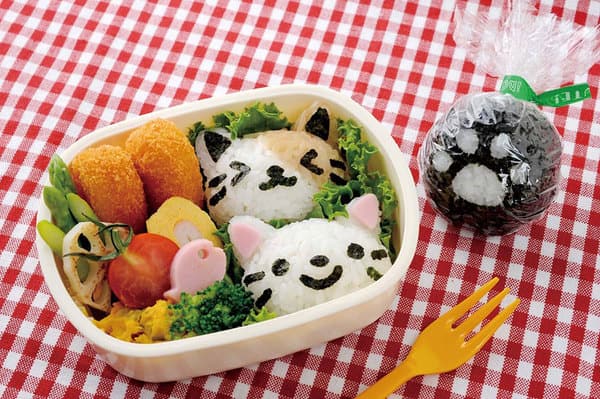 Rice is the most widely consumed staple food for a huge part of the world and it is estimated that over a fifth of the calories consumed worldwide by humans are taken from this grain. Sushi, anyone?

There is evidence that it was consumed over 10.000 years ago and since it is so nutritious to us you might have asked yourself: can cats eat rice? Let us find out together all about this topic!

Cats are obligate carnivores so rice is in no way essential to their diet but a little on the side won’t do them any harm. It is considered one of the best grains that you can choose since it has less starch than pasta or potatoes so the risk of giving your pet stomach pains, vomiting, or constipation is reduced with rice. In fact, a lot of good cat food would have a bit of rice in some form — brown rice, ground rice, Brewer’s rice, etc. — listed among their ingredients.

Are There Any Benefits?

If your cat is having some stomach problems then rice can be a good idea if you boil it with some chicken broth but always watch the salt since they can’t absorb as much of it as we can. Fiber will help with their bowel movement and the carbohydrates add the needed energy yet there are much better sources for all of these, namely meat.

It is used as a filler in many cat products to reduce their cost and you should pay attention to what you buy since too much rice can make your pet malnourished. Around 75% of their overall diet should consist of meat so try to reach that level and you will have a happy and healthy friend around you.

If you try to eat uncooked rice you will notice that it isn’t a very good idea since it can damage your teeth, it isn’t tasty at all and, more importantly, it can bloat your stomach leading to serious pains. Your cat will suffer the same problems if they ingest uncooked rice and on top of that the lectin contained in it can lead to food poisoning making your cat vomit or have diarrhea.

As we mentioned, if your cat is on a rice diet for too long then they will start lacking some of the important nutritional elements such as the amino acid taurine that they can only get from meat. Another threat is that rice can decrease a cat’s ability to digest this amino acid for a long time. This deficiency is one of the most common problems with cats and since the reduced amount of taurine can lead to heart failure or blindness you might want to make sure this won’t happen to your furry friend.

Yes but they should do so with moderation since it is actually filler food and not something that will actually help their diet.