Obviously, I think that my cat is the cutest and smartest feline ever, and you probably feel the same way about your cat. But how much do you actually know about your kitty and cat species in general?

Until recently, I considered myself an expert for all cat-related things, but I was wrong! For example, did you know that feline and human brains are biologically almost the same? Or that your kitty can become seriously ill if you disrupt its daily routine?

Clearly, there is more to cats than people give them credit for. And to help you figure out all those great things about your pet, I decided to share 109 of the most amazing cat facts with you.

If you enjoyed reading these cool facts, don’t go anywhere! There are many more funny facts you need to know about. 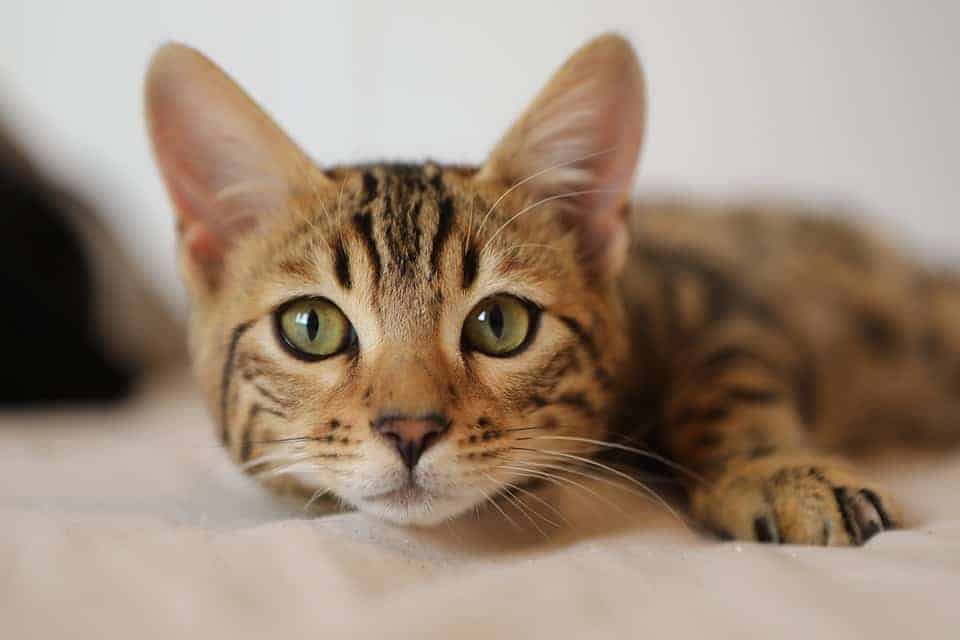 It seems that there isn’t a lot an average cat can’t do; well, that isn’t completely true. Clearly, they aren’t so good at carrying newspapers, or more likely they decided to fail at it on purpose.

But I think you will agree with me, most of these 109 interesting cat facts are pretty amazing, right? Did you know that an average cat can run faster than Usain Bolt? I didn’t, and it made me think about my cat in a different light and appreciate him even more.

Hi I'm Kristen, cat lover and blogger. I was born into a cat-loving family and have been a proud kitty mommy ever since I can remember. I love sharing my cat knowledge and love being an active part of the kitty-loving community.
Facebook
Twitter
Youtube
Pinterest
Menu